Kabir Khan’s sports drama 83 is releasing in the cinema halls on December 24. Ahead of its theatrical release, the Ranveer Singh-led movie has already impressed film critics and people from the film industry. With such a positive response, film trade analysts believe it will be a ‘super blockbuster’ and will ‘create history’ at the box office.

Film trade analyst Komal Nahta, who attended the screening of the movie in Mumbai, feels 83 has “everything that the audience wants in a film — there’s the thrill, excitement, fun, light drama, melodrama and emotions and to top it all, there are a lot of things of patriotism. The feeling for the motherland is so high that your chest swells with pride.” As per Nahta, the three major aspects that would translate into great box office numbers are “the whole thrill of the game, feeling of patriotism, and Ranveer’s Singh’s performance”. 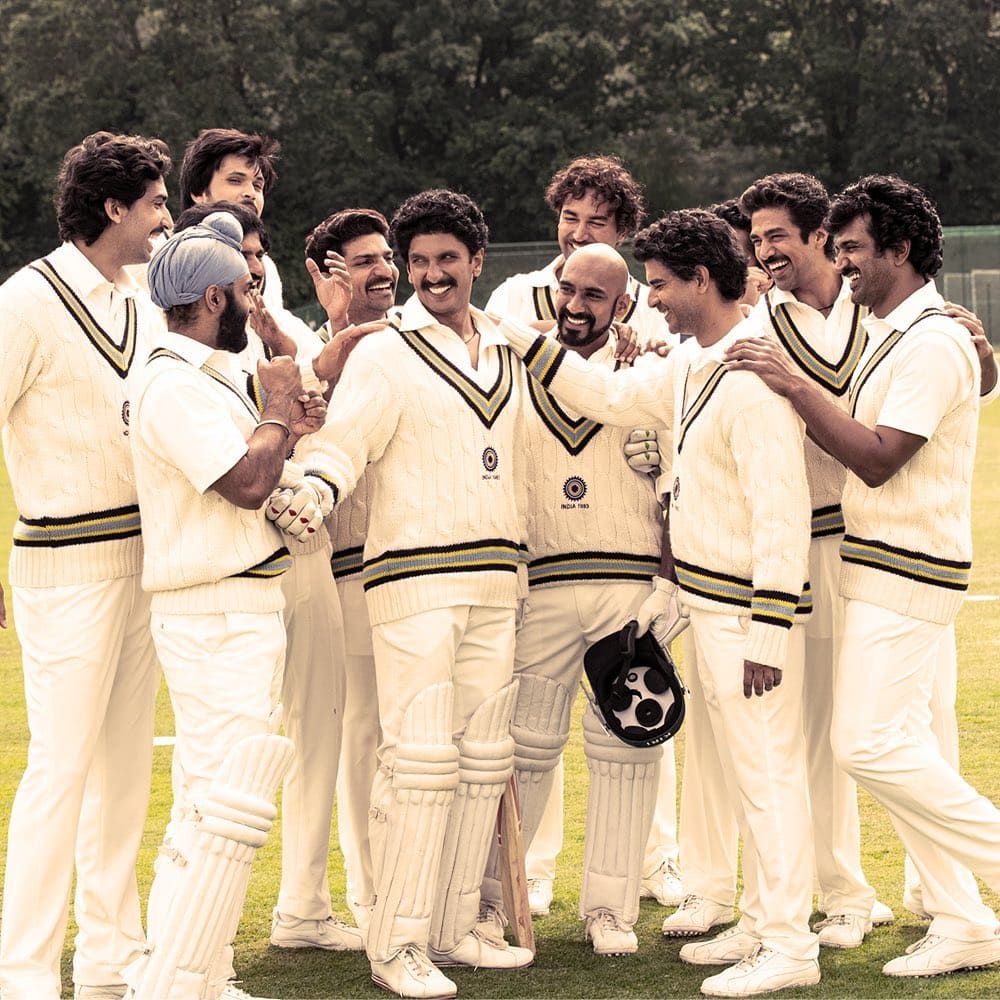 Given that both cinema and cricket are a source of entertainment for a majority of the population in India, Nahta believes 83 is a “double bonanza” and says, “Some films are made to create history and 83 is one of them.”

Film producer and trade analyst Girish Johar echoes similar thoughts and believes that 83 is a ‘promising’ film. He says, “The trailer has been received really well. Ranveer Singh is truly looking like Kapil Dev and the feedback that has come from early screening is simply fantastic. Hopefully, all this will culminate into a brilliant start at the box office.” He also pegged the film’s first-day box office collection at Rs 15 crore which can get better with positive word of mouth.

However, cinephiles are spoilt for choice this weekend since Marvel’s latest release Spider-Man No Way Home and Allu Arjun’s Pushpa: The Rise are still forces to reckon with at ticket windows. While Spider-Man: No Way Home has outperformed the previous Spider-Man iterations, Pushpa is stealing the thunder not just in the Telugu-speaking states but also in the Hindi-speaking belt. With such successful films running parallelly in the cinema halls, 83’s box office collection might get affected a little, suggests Nahta.

He says, “83 has a lot of negative forces working against it, including Spiderman, Pushpa, Omicron variant and the fear around it, and theaters are also not operating at full capacity because of the restrictions.” He adds, “If the film is worth their while, people will come to watch. They might not watch every film because of the spread of Covid-19, but if it’s a film that is getting excellent word of mouth, people will come, eventually, they also want an outing. I am certain 83’s public report is going to be phenomenal and you will see the collection rising from the first show itself.”

83 is expected to release on over 3000 screens. Now it remains to be seen if it will hit the ball out of the stadium or not.