It is Rishi Kapoor and Neetu Singh‘s, 42nd wedding anniversary today. They got married on January 22, 1980. Back in the 70s and 80s, the couple starred in several hits together and inspired generations with both their on-screen and off-screen romance.

On the occasion, Neetu Kapoor remembered her late husband, who died in April 2020 after a two-year battle with cancer. She shared a couple of photos of herself with the late actor from the time they visited the sets of The Kapil Sharma Show to promote Kapoor’s autobiography, ‘Khullam Khulla: Rishi Kapoor Uncensored’. The pictures show the couple having a gala time on the comedy show.

During a recent appearance on The Kapil Sharma Show with Riddhima, Neetu had shared how it was chaotic to handle Rishi Kapoor and work together. Hence, she decided to quit films.

She said, “I started at 5 and married at 20, it was 15 years of long experience in working. I had nothing against fame because I was a superstar as in when I used to move out from my balcony, there were around 300–400 people standing and cheering baby Sonia. So, to be famous was not a big thing and then Rishi Kapoor came into my life who wanted my time, and due to which it was a bit chaotic to handle both films and Rishi, so I gave up on films.” 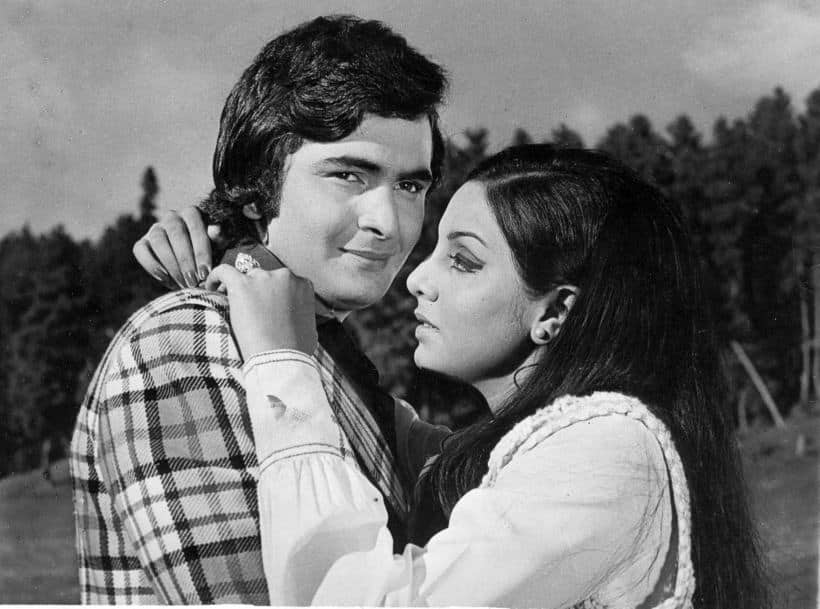 In his biography, Khullam Khulla, Rishi Kapoor had dedicated a chapter to Neetu. In it, he’d written that he was hesitant about telling his parents that he was in love with Neetu. But his father Raj Kapoor was aware of their relationship, and it was his sister Ritu who ‘plotted’ his engagement in Delhi.