The Indian team will play a four-day tour match against Leicestershire starting from Thursday at the Uptonsteel County Ground. However, four cricketers Cheteshwar Pujara, Rishabh Pant, Jasprit Bumrah and Prasidh Krishna will all team up with the Leicestershire squad, captained by opening batsman Sam Evans.

It’s a pleasure to have you at Uptonsteel County Ground this week. 🤝

“LCCC, BCCI and the ECB have all agreed to allow the four players from the visiting camp to be part of the Running Foxes side, in order to allow all members of the travelling party to participate in the fixture (subject to fitness),” the county club said in a statement.

The match will be played with 13 players per side to provide further flexibility and help manage bowling workloads.

India arrived in Leicestershire on Sunday, before they undertook their first training and net session at Uptonsteel County Ground on Monday morning.

The Indian team have trained for three days ahead of tomorrow’s four-day fixture against the Running Foxes, which proceeds the rescheduled Fifth Test against England at Edgbaston at the start of July. 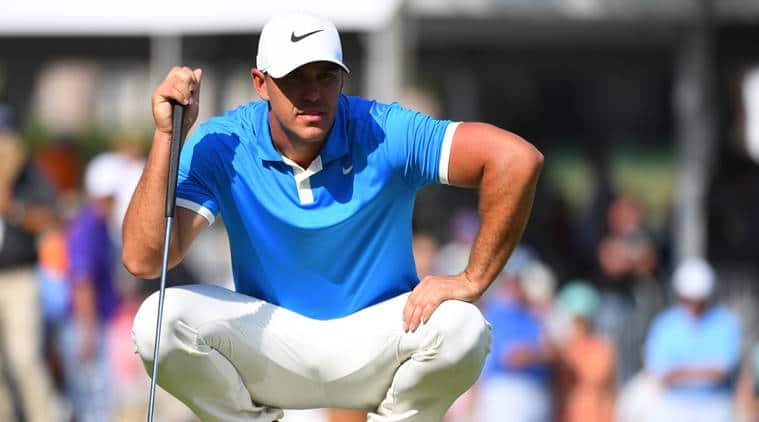 The US-based PGA Tour has been the toughest, most prestigious and most lucrative golf circuit in the world, with most upcoming players aspiring to it as if it were the Holy Grail. Together with the DP World Tour (formerly called the European Tour), it has dominated the golfing scene for decades.

Now, a Saudi-funded venture with immensely deep pockets has threatened the status quo, tempting the best players in the world with lucrative contracts and guaranteed prize money to play in their LIV Golf events.

The LIV Series will play its first American event in Portland, Oregon from June 30-July 2 at the Pumpkin Ridge Golf Club, going head-to-head with the PGA Tour’s John Deere Classic.

To counter the Saud-backed LIV Golf series, the PGA Tour Commissioner Jay Monahan announced a sweeping overhaul of the circuit on Wednesday.

The sweeping reforms include a return to a calendar year season starting in 2024, and the creation of three international events at the end of the season. In addition, eight designated tour events will see prize money boosted significantly with purses averaging at around $20 million.

The moves are the PGA Tour’s most significant response yet to the rise of LIV Golf, which launched earlier this month and has signed eight of the world’s top 50 players including major winners Dustin Johnson, Phil Mickelson and Brooks Koepka.

“I am not naive. If this is an arms race and if the only weapons here are dollar bills, the PGA TOUR can’t compete,” Monahan told reporters.

“The PGA TOUR, an American institution, can’t compete with a foreign monarchy that is spending billions of dollars in attempt to buy the game of golf.

“We welcome good, healthy competition. The LIV Saudi Golf League is not that.

“It’s an irrational threat; one not concerned with the return on investment or true growth of the game.”